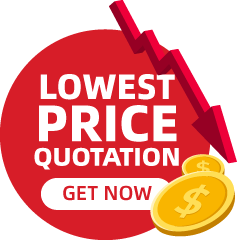 Temple of the Three Saints 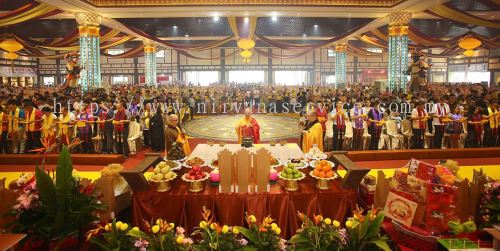 Tags:
-
Categories: Our Product, Temple of the Three Saints
Product Viewed 39
WhatsApp me if you're interested
Enshrining Ancestors in Magnificence and Promoting Spiritual Well-being


Aside from being dedicated to the Three Saints of the Western Pure Land, the Temple of the Three Saints is a lavish and magnificent complex that was built to also enshrine ancestors in a solemn yet harmonious atmosphere. Majestic ten-meter-tall images of the Three Saints grace the central hall, invoking visions of Amitabha, the Buddha of Infinite Life and Infinite Light and his attendant bodhisattvas welcoming the departed to the Western Pure Land while expounding the dharma and conferring blessings to all beings.
The complex also serves as host venue for the “Buddhist Transmigration Mass Blessing Ceremony”. The impressive ceremony is a significant event held annually by Nirvana Asia Group, one of the largest of its kind in Southeast Asia. Driven by the spirit of filial piety and respect for the departed ancestors, the mass blessing ceremony is held with the aim of releasing the departed soul from suffering through transference of merit, while at the same time promoting greater spiritual well-being among the participants.

Thank you for your inquiry!
Our Customer Support will be in touch with you shortly.

Send us your inquiry or question
Main Office