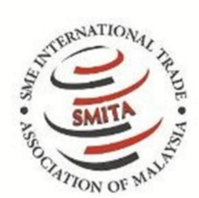 SMiTA is a non-profit organization that organizes and participates in forums and trade missions. SMiTA act as an intermediary to facilitate interaction between SMEs with the Government and the world market. Chong Automation Sdn Bhd has became the member of SMiTA since 15 Nov 2016 Attended Business matching with Czech Republic ambassador on 24th May 2017

Send us your inquiry or question
Main Office